The first Nam Can Tho University student tennis tournament 2017

On March 23th, 2017, Nam Can Tho University held The first tennis tournament for students in the Univesity tennis courts system. 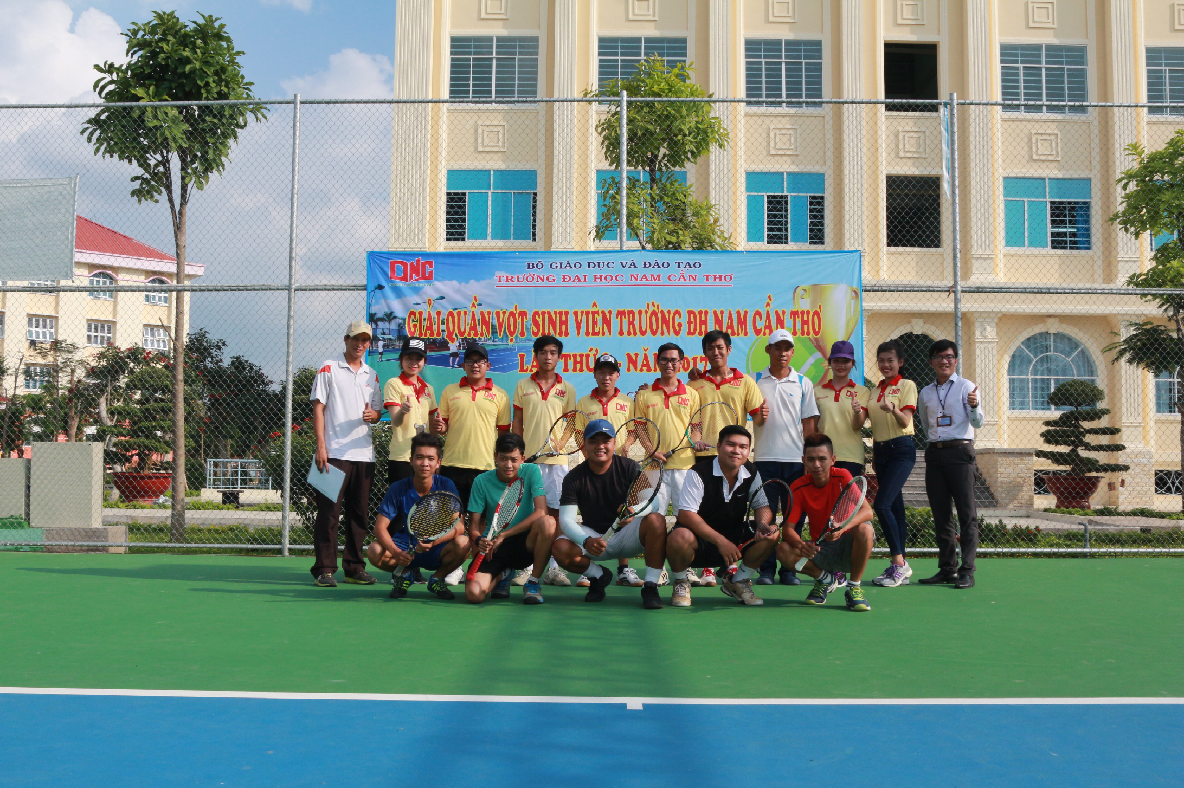 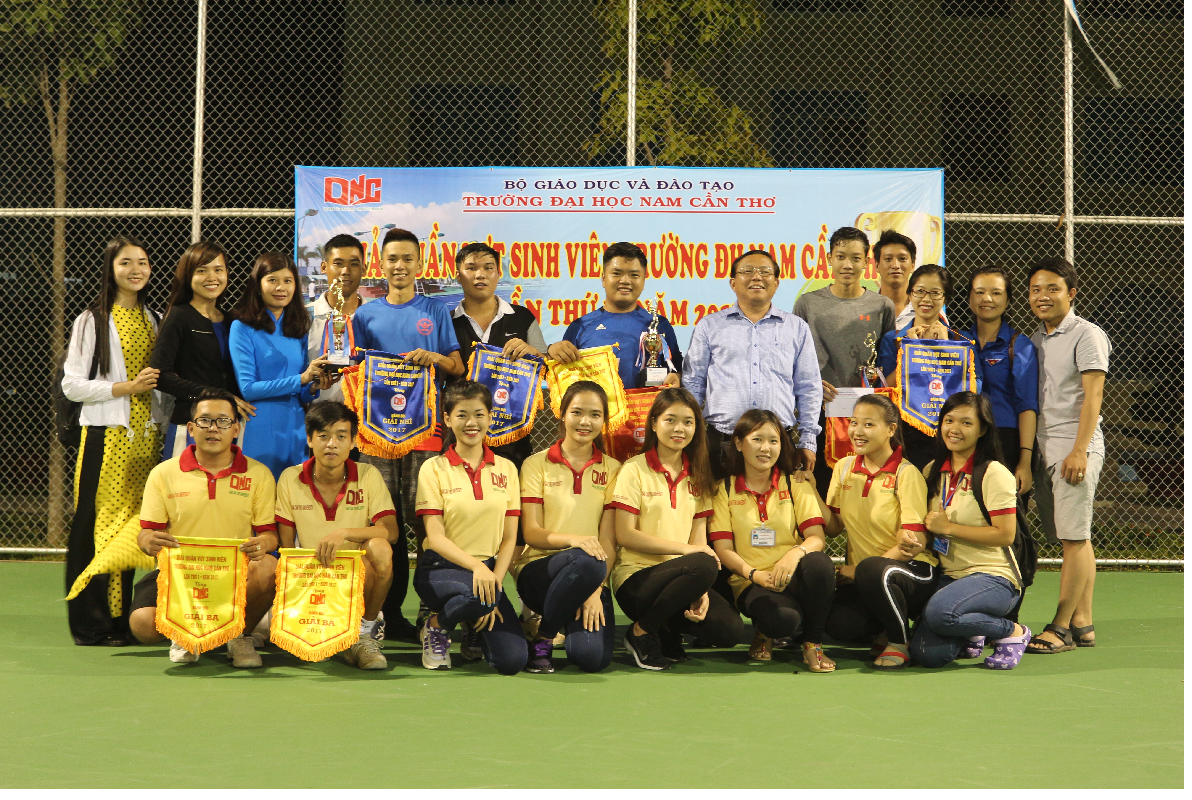 The University Leader and Tennis players posed for the commemorative photographs

Drawing for the competitions

With the enthusiastic cheer of the audiences on the field, the players competed in good spirits. More than 180 minutes of the competitions, with fierce fighting, technically, the game scores changed constantly in cheer of fans. 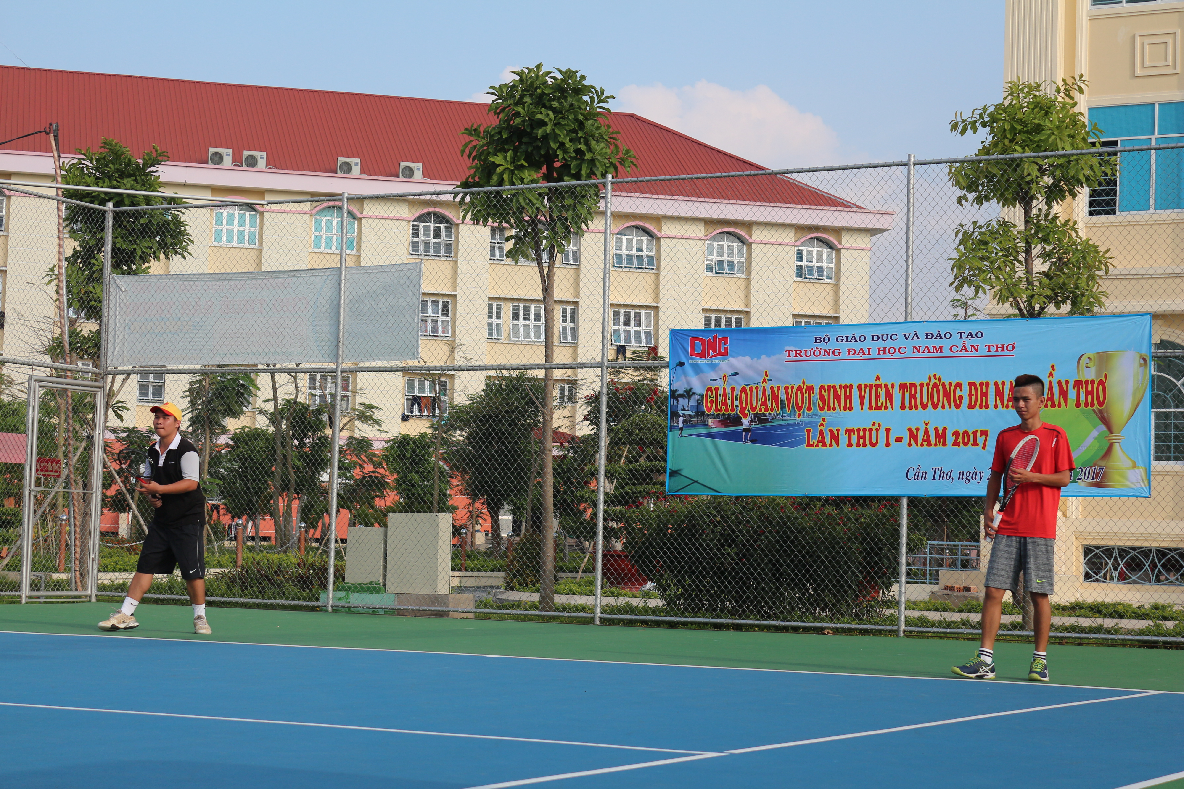 Competitors of the tournament 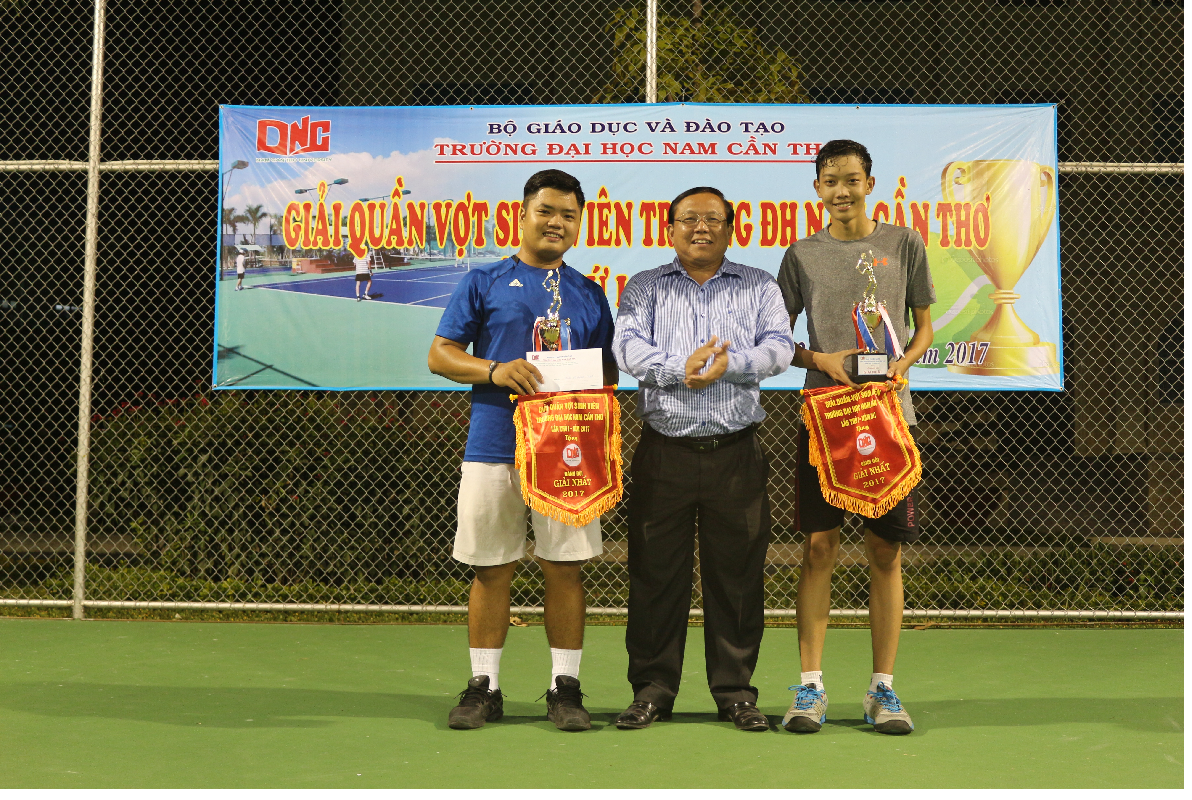 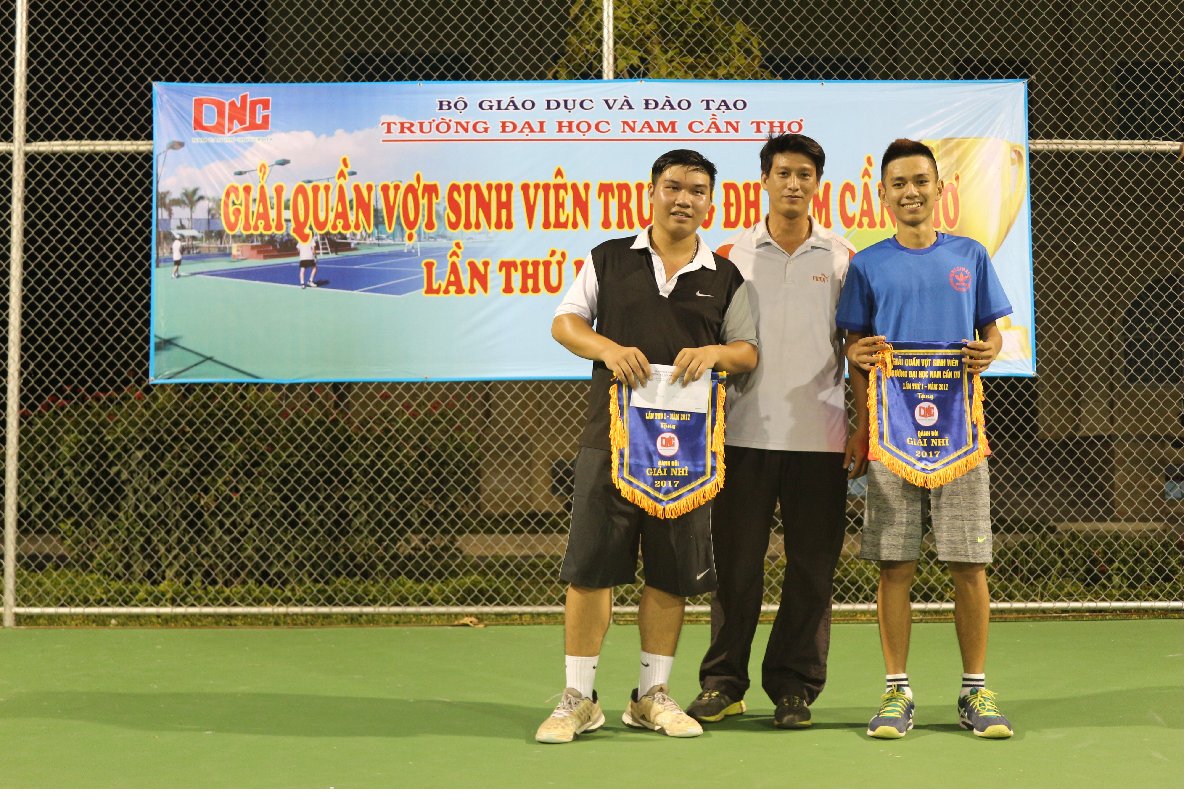 The men’s doubles won the prizes

-The Champion was Thiem Huu Nghia 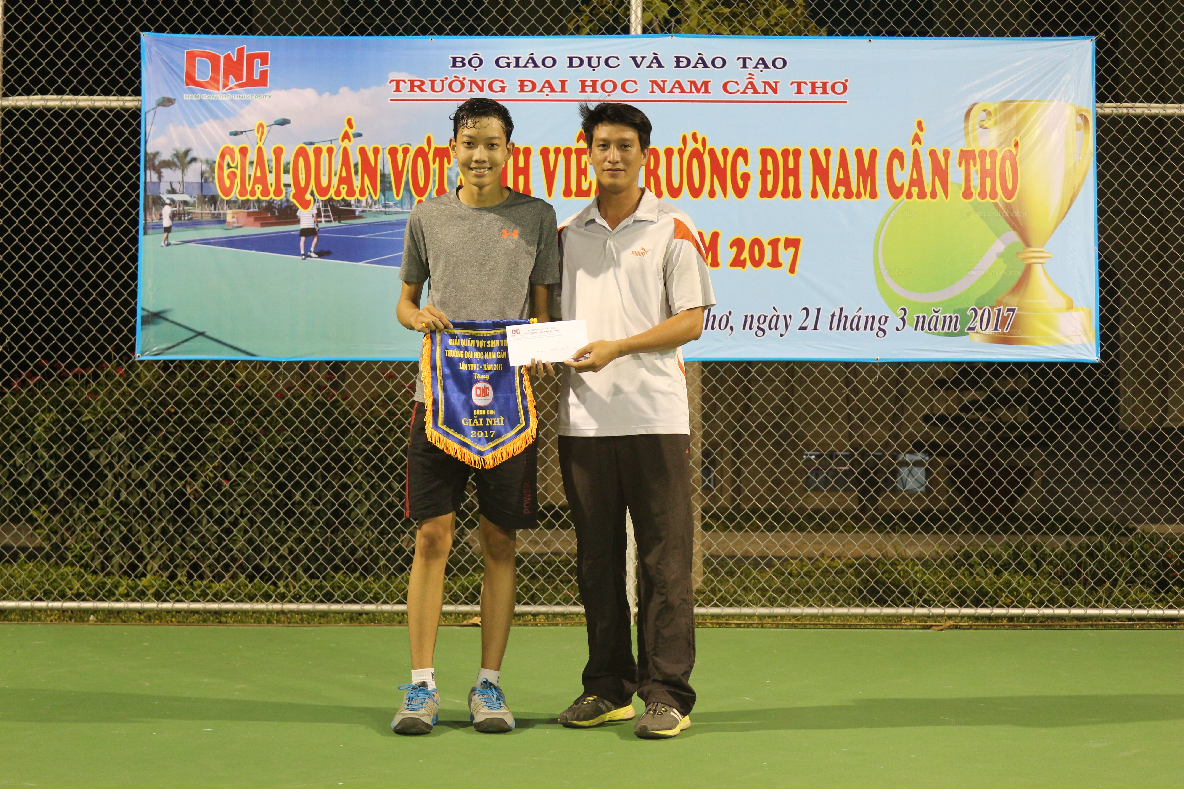 The players won the singles titles

The tennis courts system of Nam Can Tho University has a total investment of nearly 1.5 billion, the campus is over 1.300 m2 including items such as: courts, electricity, water and surrounding fence... The tennis courts were made to meet the entertainment and exercise needs of people who love tennis.