The exciting summer voluntary activities 2020 at My Khanh Commune, Phong Dien District, Can Tho City

The 2020 campaign was different from previous ones. At My Khanh commune , Phong Dien district the volunteers were not gathered for a long time, but they formed small teams. From August 3 to August 5  50 volunteers with 4  squads had slogans which are soldiers for the community, soldiers for dear juniors, soldiers for the environmental landscape, soldiers always remember their fathers’ efforts.

The volunteers have done the project "Beautiful schools for you" at My Khanh  and My Phuoc Kindergarten. They painted school fences, brushed slippery floors, made 03 wall paintings and  contributed to create a  beautiful landscape.

Beautiful schools  for you at My Khanh kindergarten 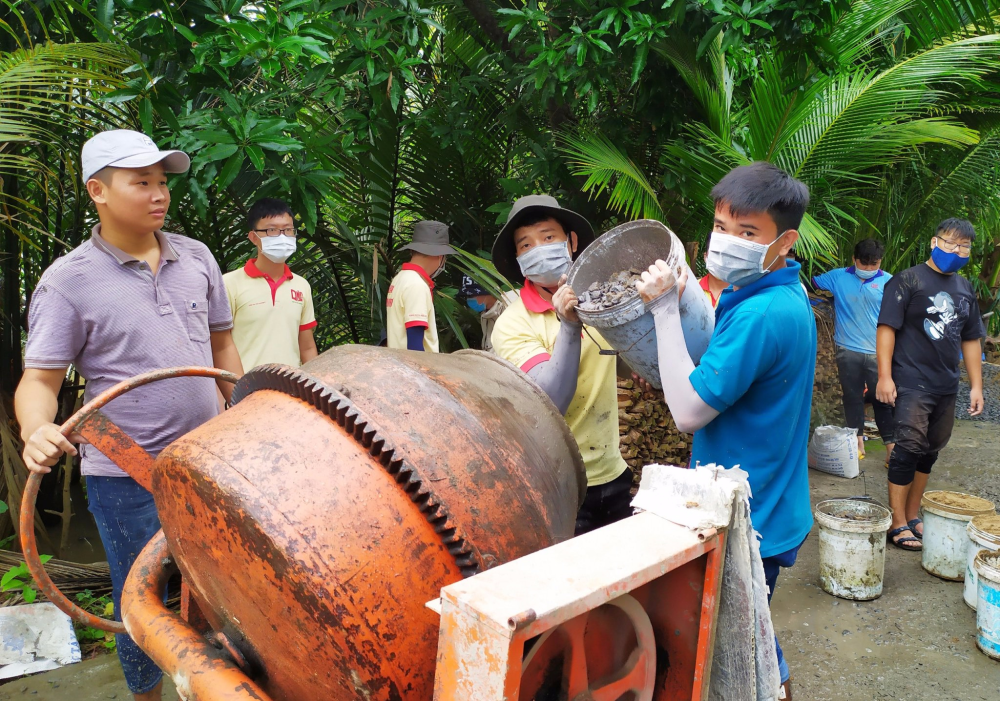 Participating in the campaign is not only to learn and have more experience , but also to  full fill the ambition and enthusiasm of their young moments. The volunteers  in the campaign

This is the sixth annual campaign with many meaningful and practical activities to help local people build new rural areas organized by Nam Can Tho University . 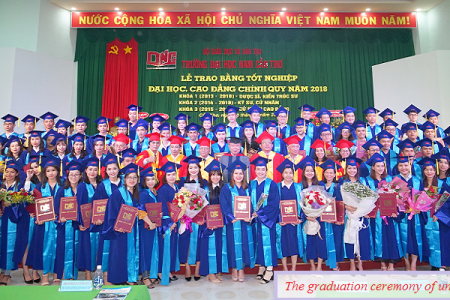