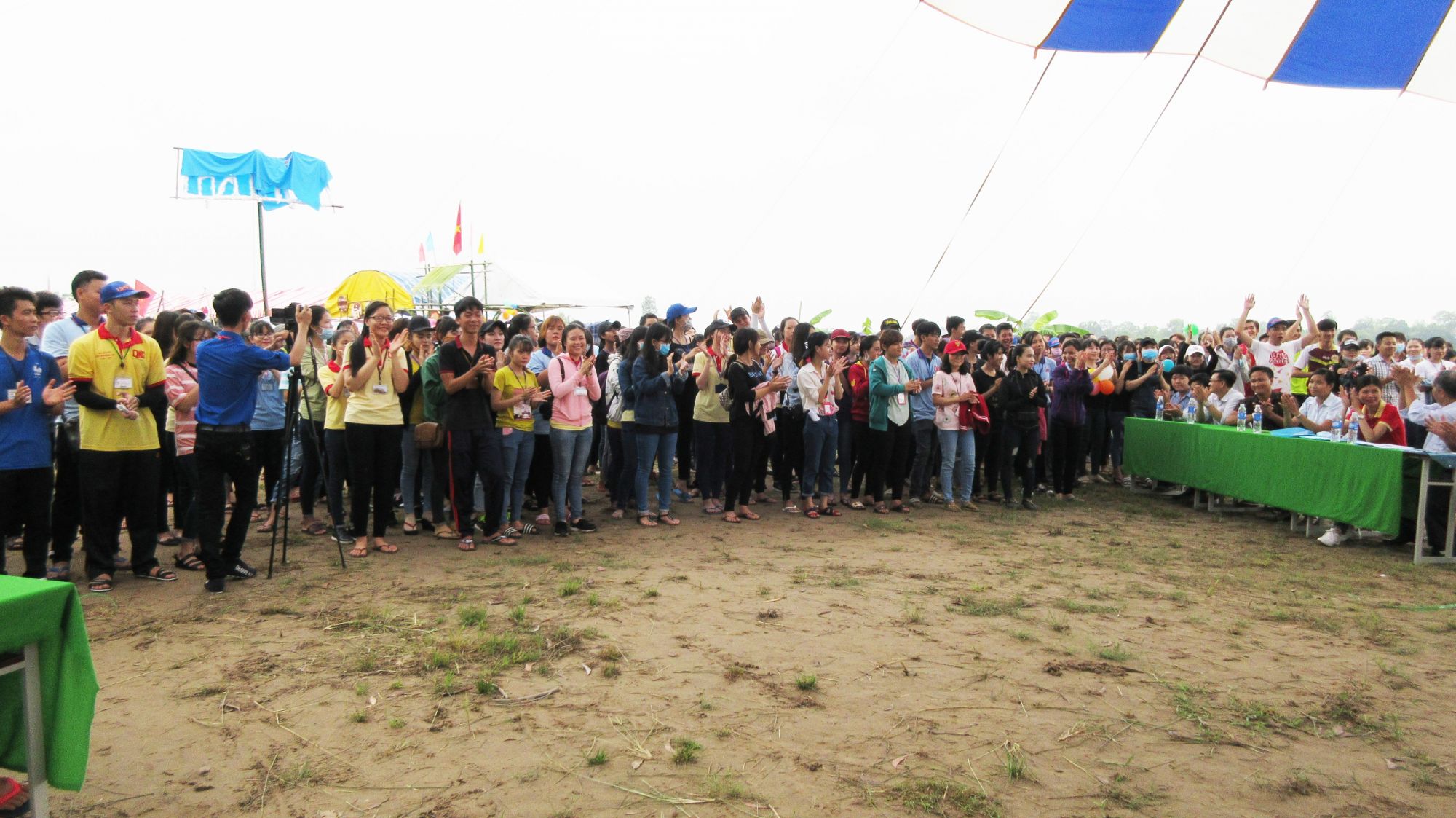 A scene at the opening ceremony of 2017 NCTU Camping Festival

The camping festival was held on May 13, 2017 with the paticipartion of over 1000 students of courses I,II,III and IV. Joining this event, NCTU students had a chance to show their creativity and dynamism throught their camp design activities and costumes-making from the used items. In addtion, folk games like tug-of-war and jumping in bags also challenge your physical strength and endurance. 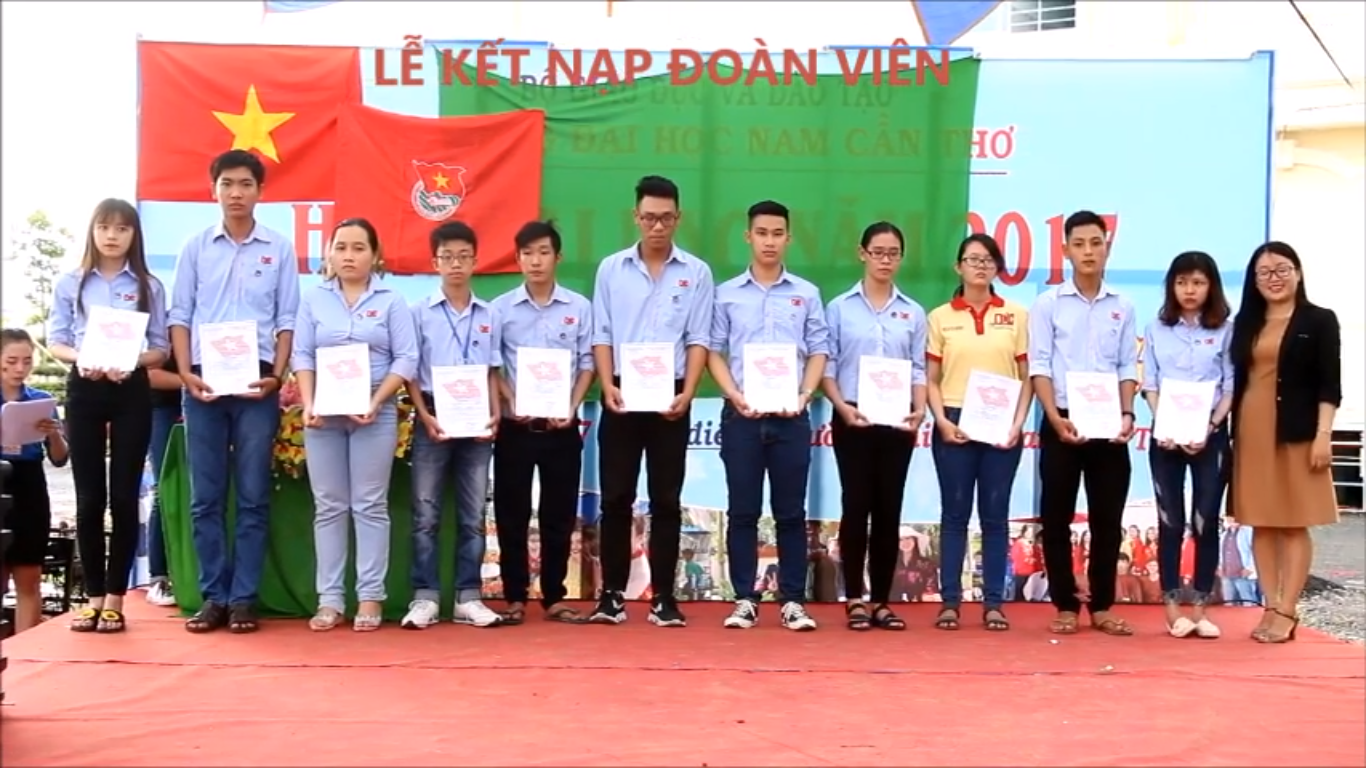 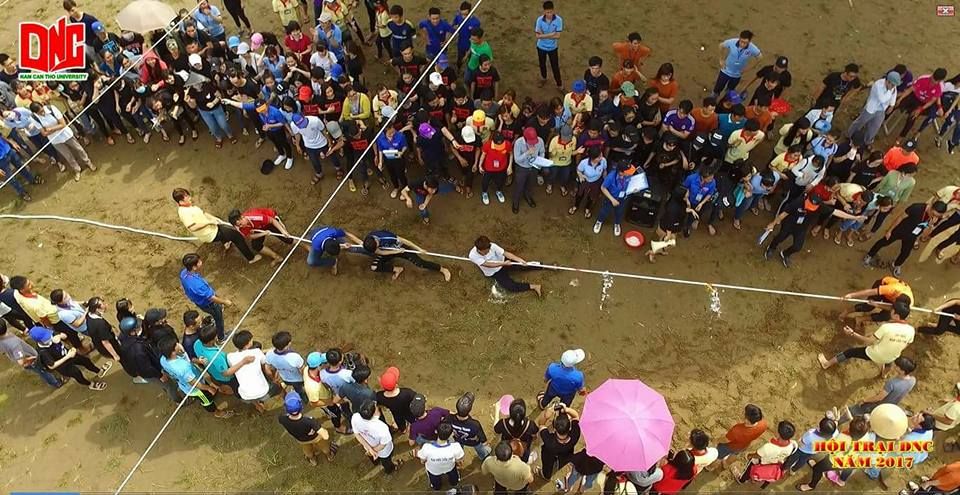 A scene of the tug-of war game

As part of a series of activities, there is an entertainment competition entitled "Praise the Party, Uncle Ho, Patriotism, Love for the Country and Youth". With meticulous investment and meaningful performances, the participants contributed to the success of the game. 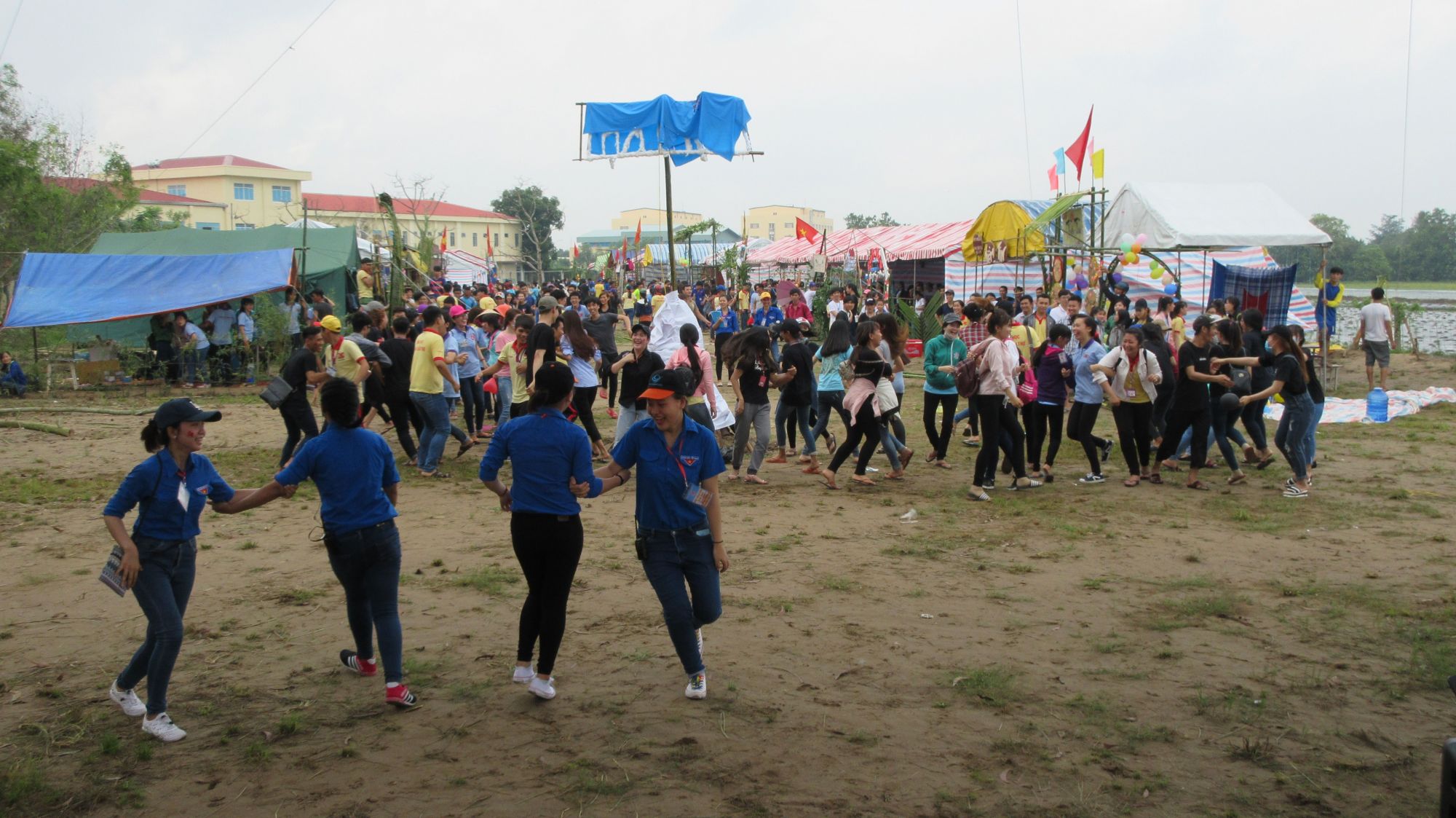 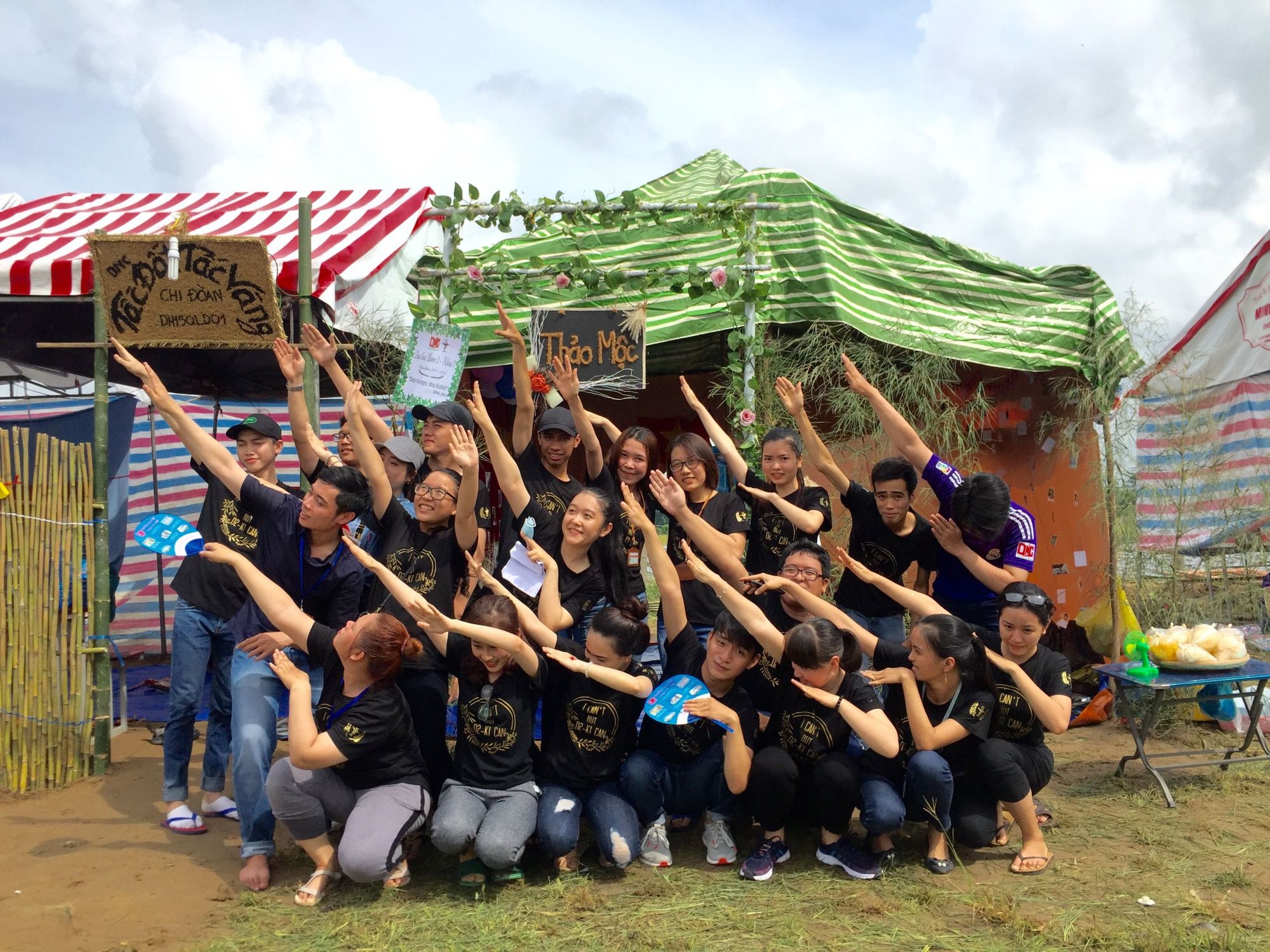 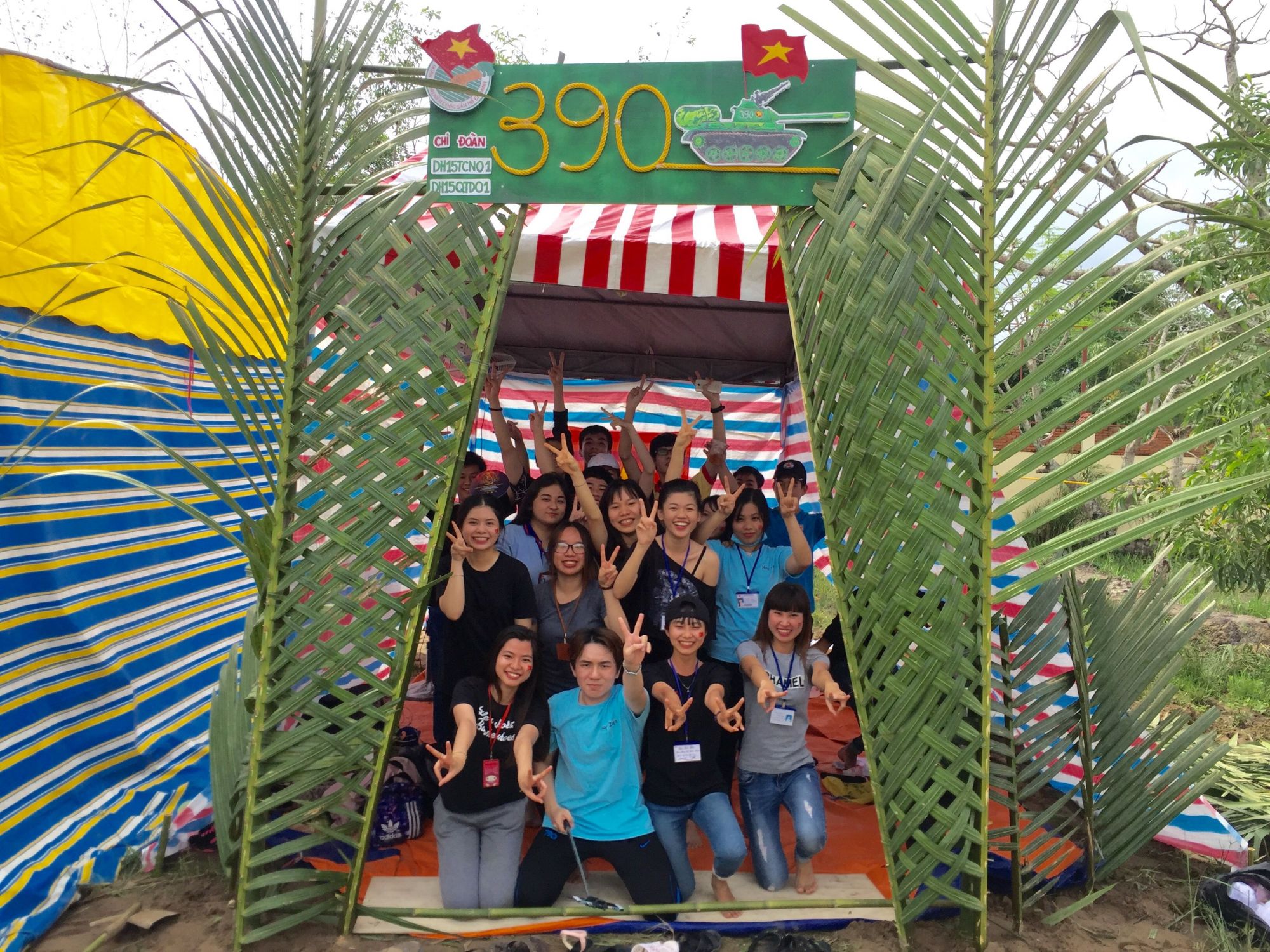 Being one of the typical activities of Nam Cantho University, the first Nam Cantho Camping Festival in 2017 has become a useful playground for students to learn, exchange and connect each other. This is also the event marking the maturity and affirm the influence of the Nam Cantho Youth Union on the students. From this activity, the University can fully expect a spectacular success of the Youth Union congress at the end of June and the strong development of youth movement and of Nam Cantho University in the future. 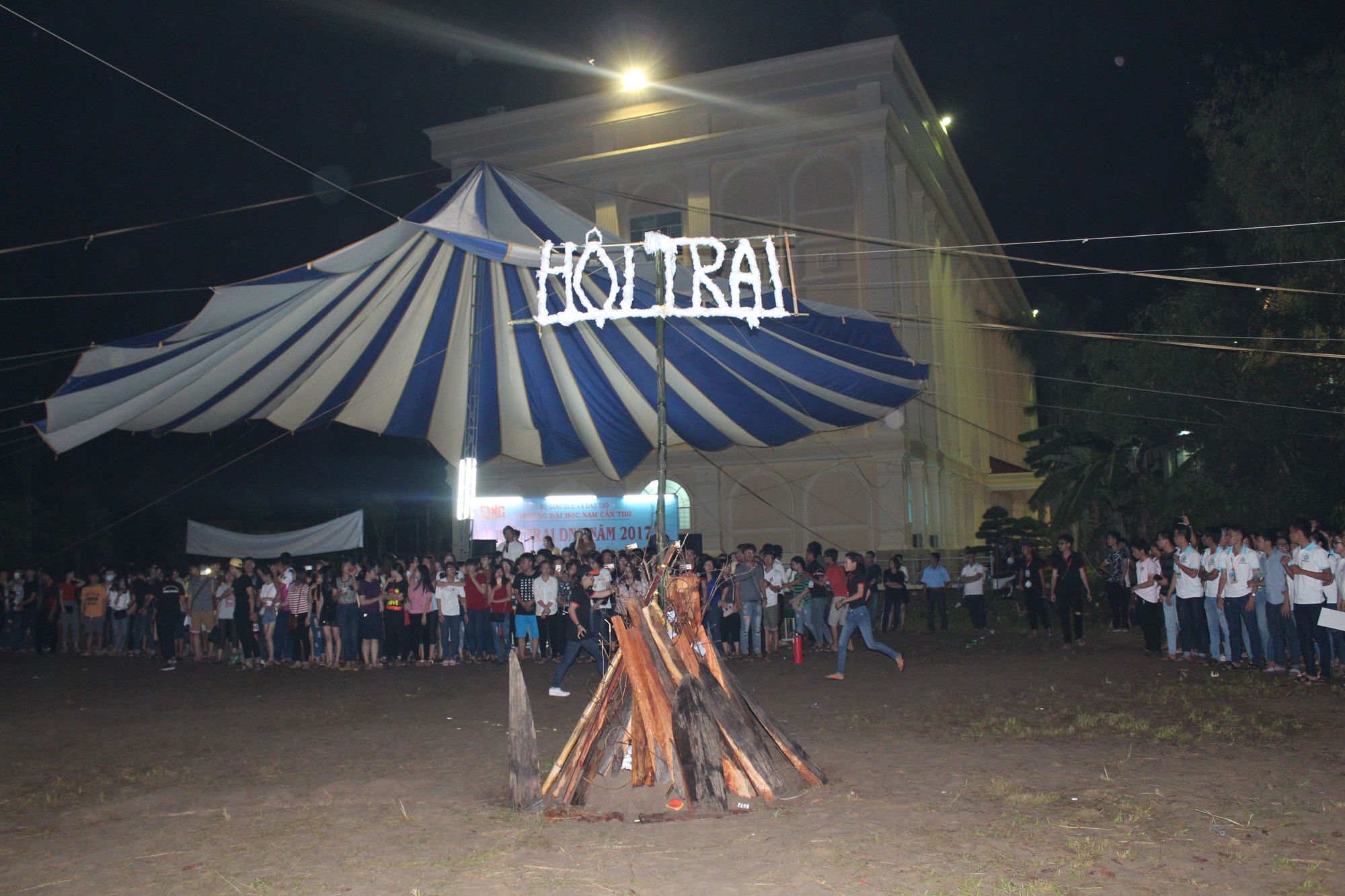 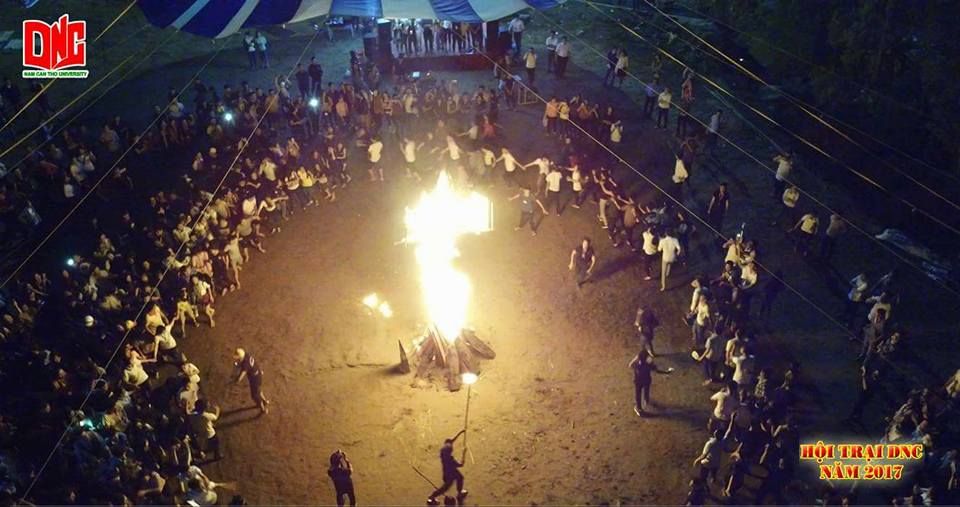 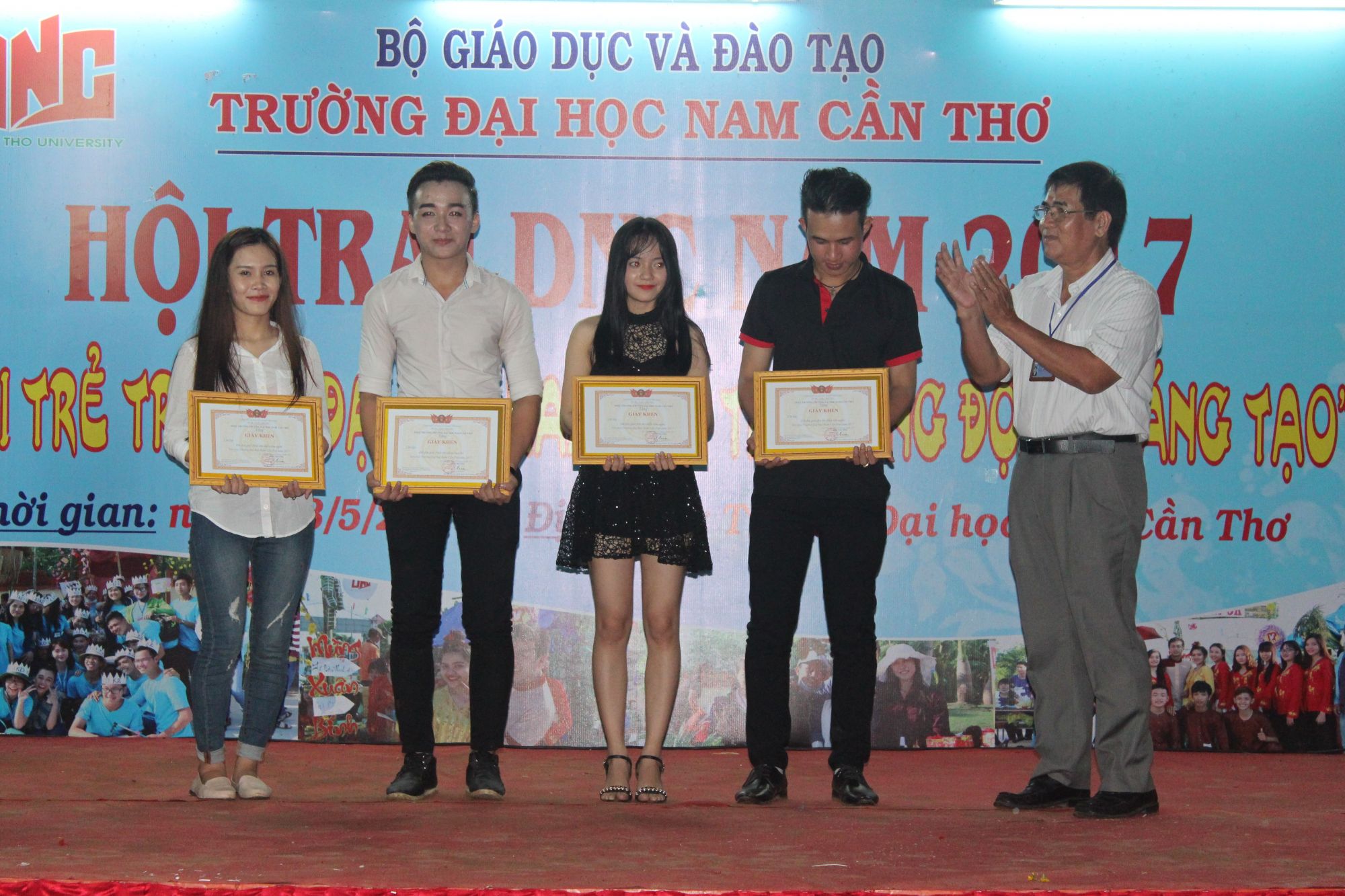 Commendation for the entertainment performances 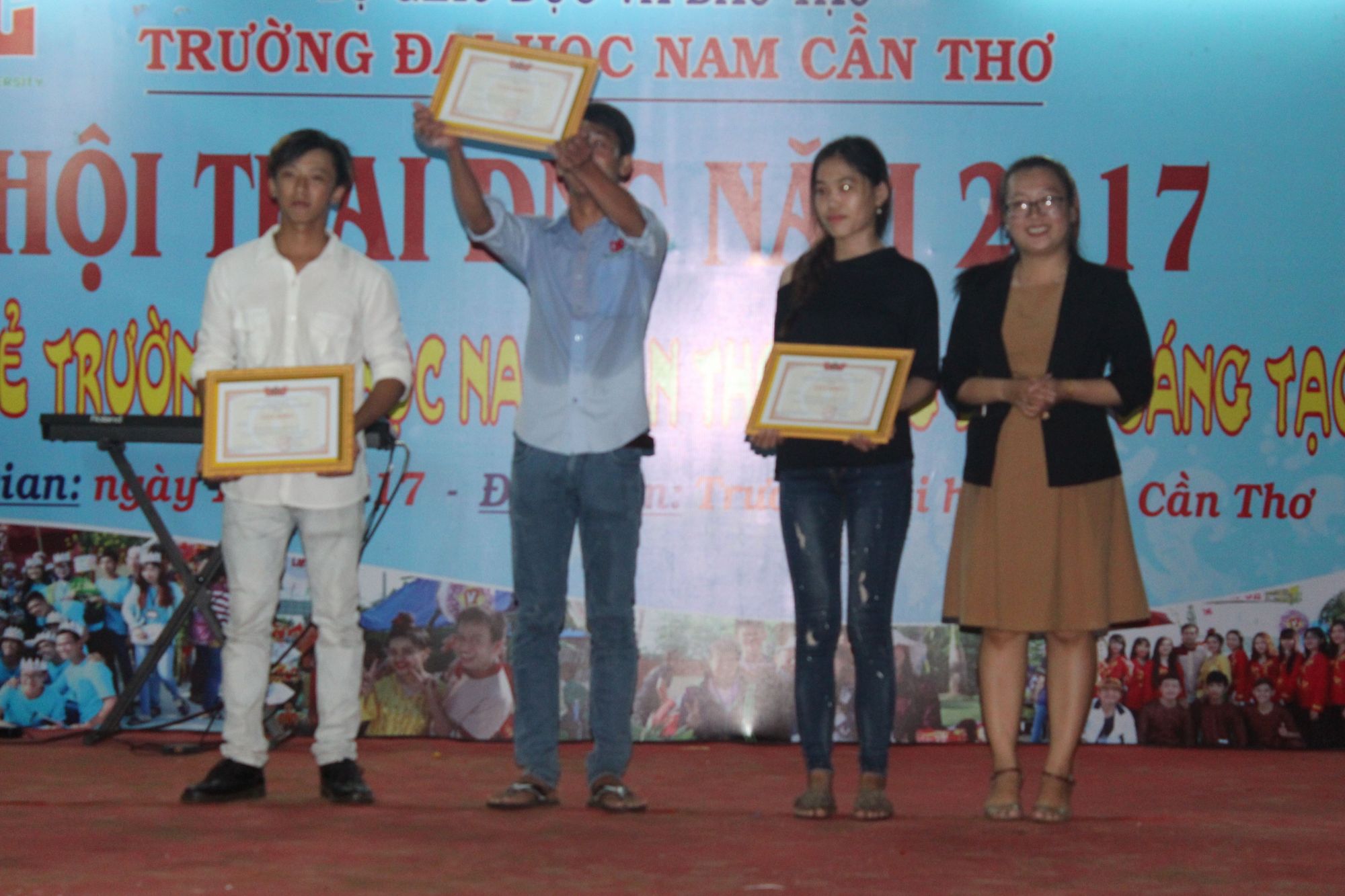 Commendation for the game “Jumping in a bag” 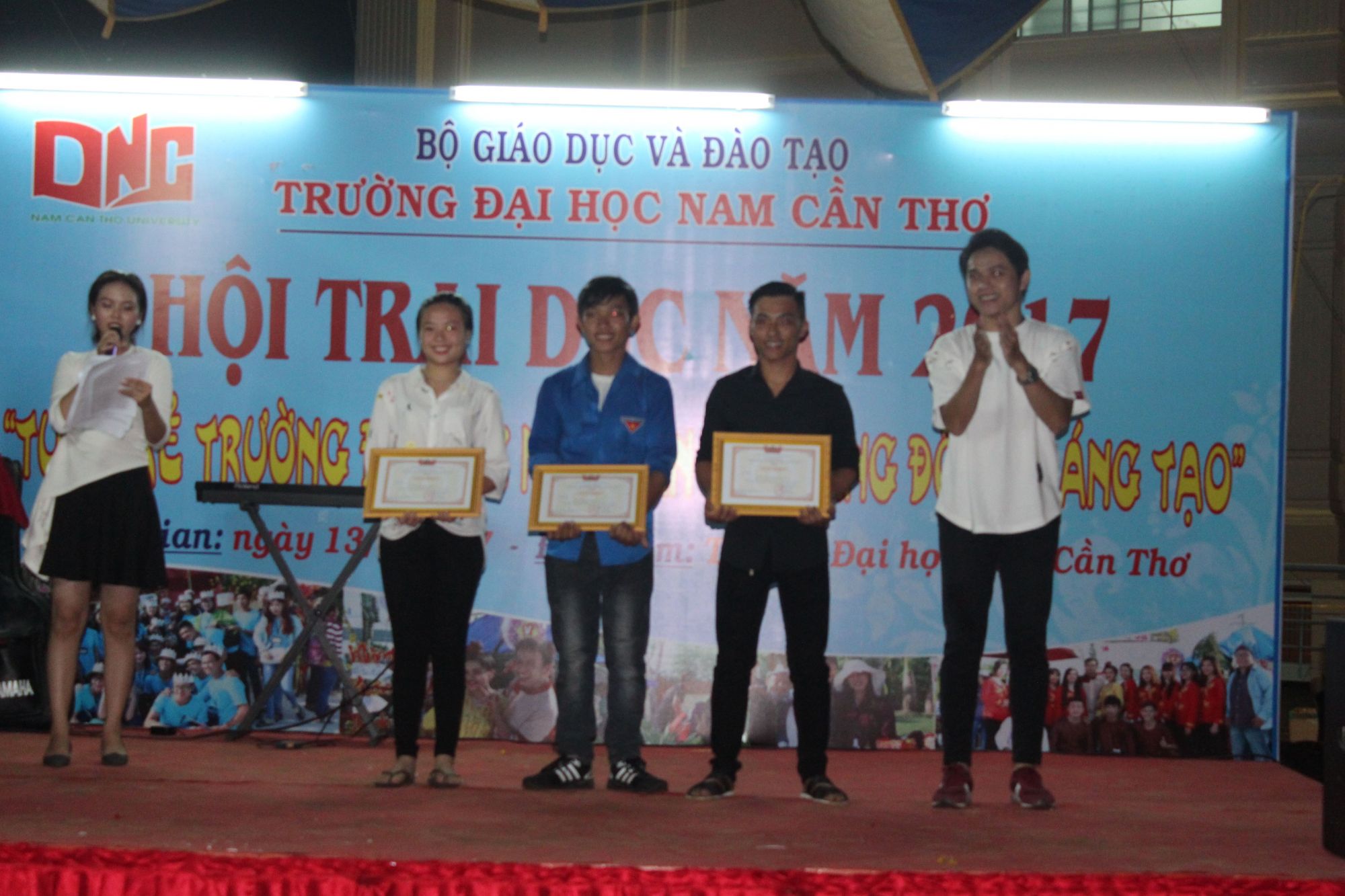 Commendation for the game Tug-of-war

Some other pictures at the camping festival 2017 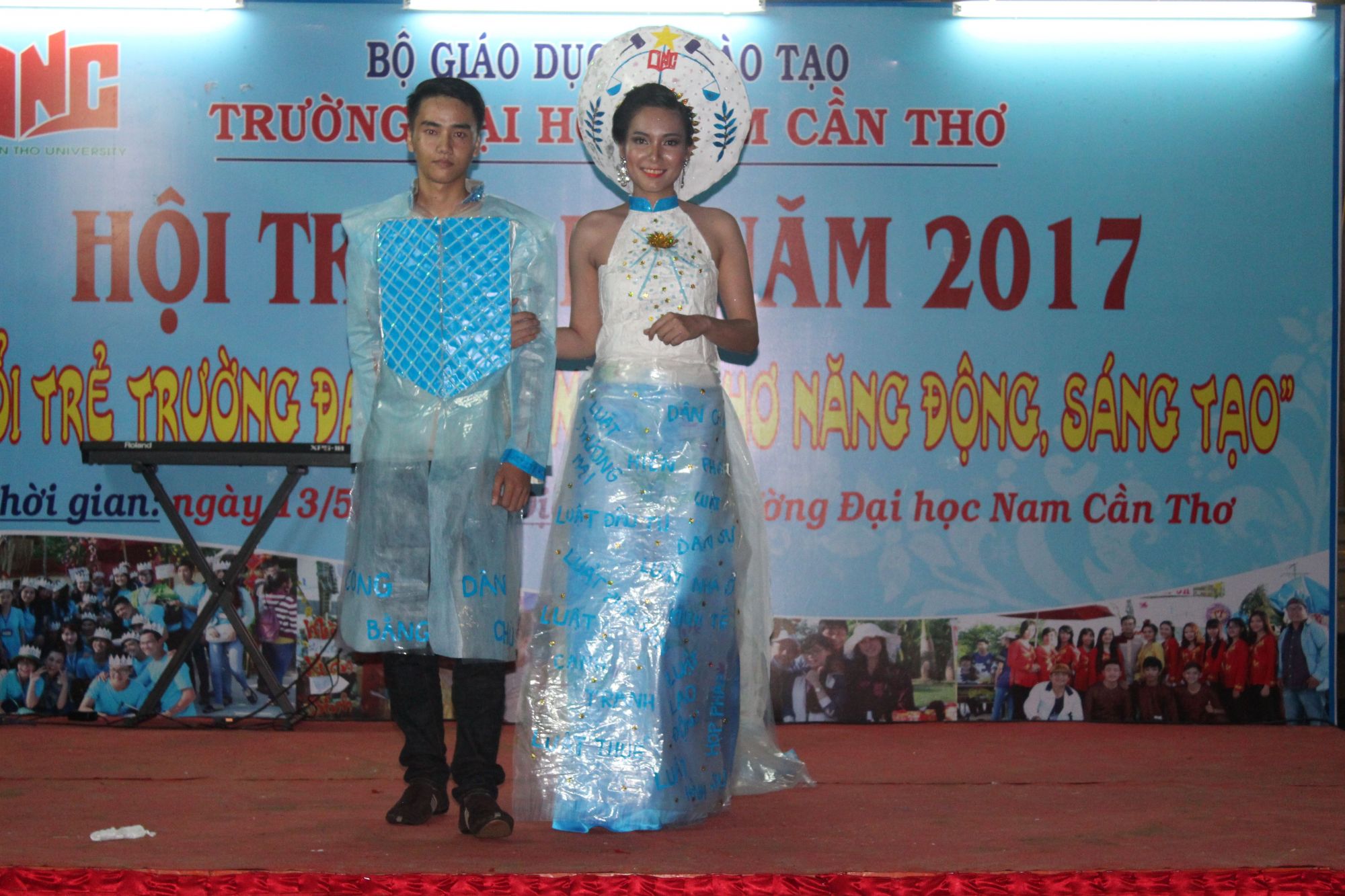 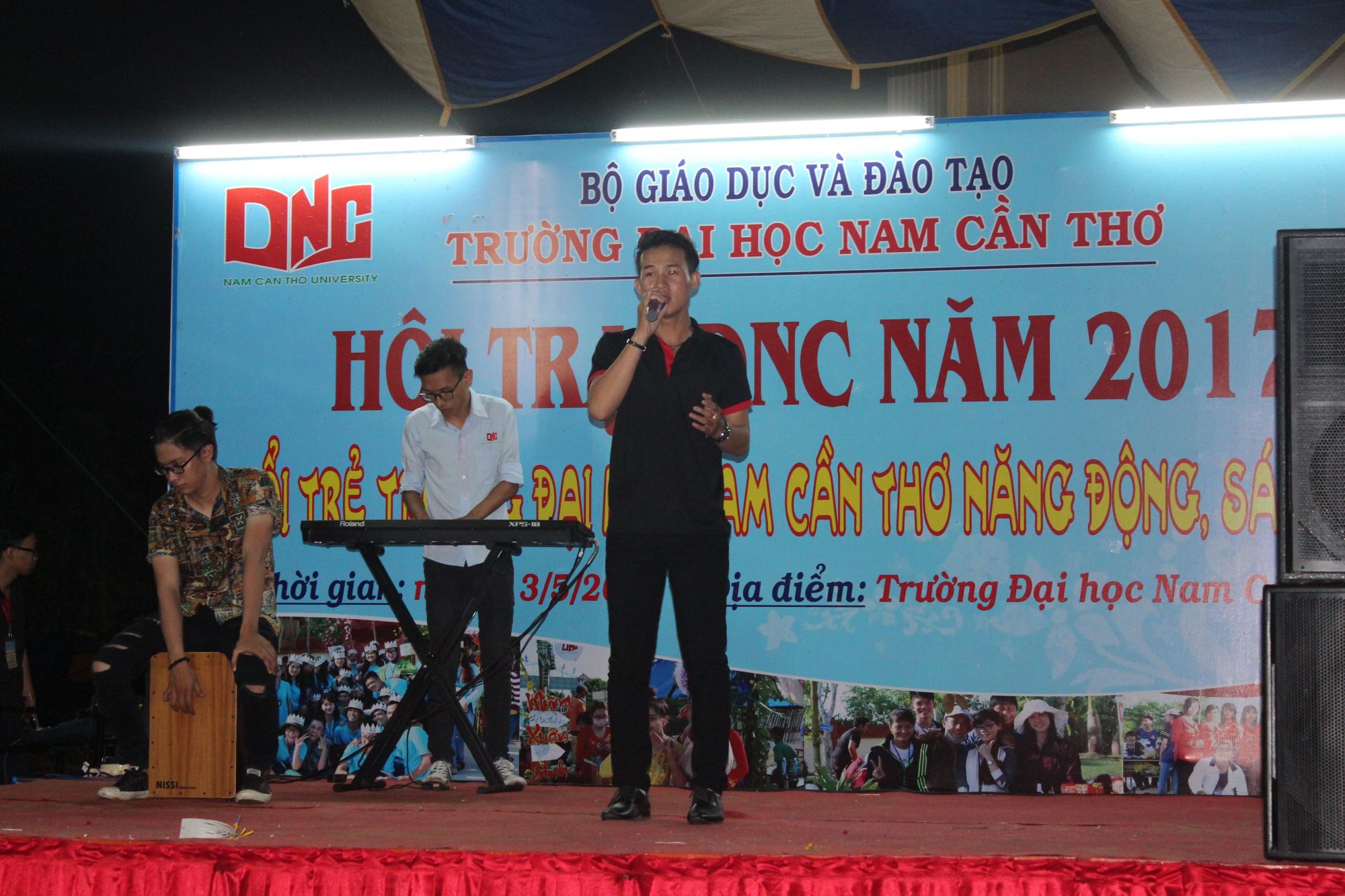 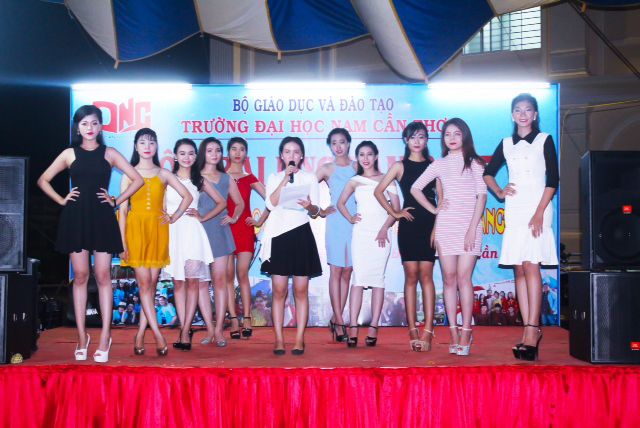